In the series ‘Le CIRQUE’, Silvia B. has probed the boundaries of her own certainties and vulnerability, using the (historic) circus as metaphor. This series has its origin in tragic events in Silvia B.’s life, which brought her to the brink of a personal crisis. The result of this black period is a series of staggeringly beautiful, iconic works of art that are sure to stand the test of time: not only do they reveal things about the artist but, in a broader sense, offer an incisive picture of the times we live in, too.

The black period of Silvia B. is not expressed in abstractions, but in figurative works that reference the historic circus. It is a cohesive series of some thirty black artworks created between 2010 and 2014, comprising objects and photography connected to the circus, a life in which people and animals perform tricks for the audience’s amusement. But it is also a series that can ultimately be read as a metaphor for today’s society, in which individuals and groups of people still face exclusion. 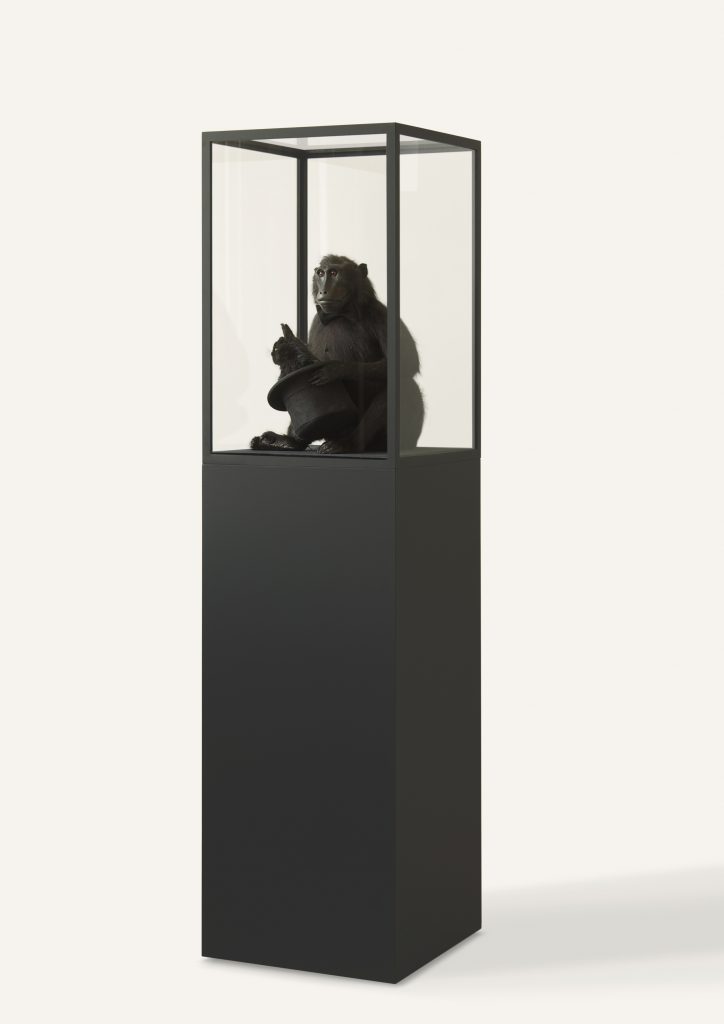 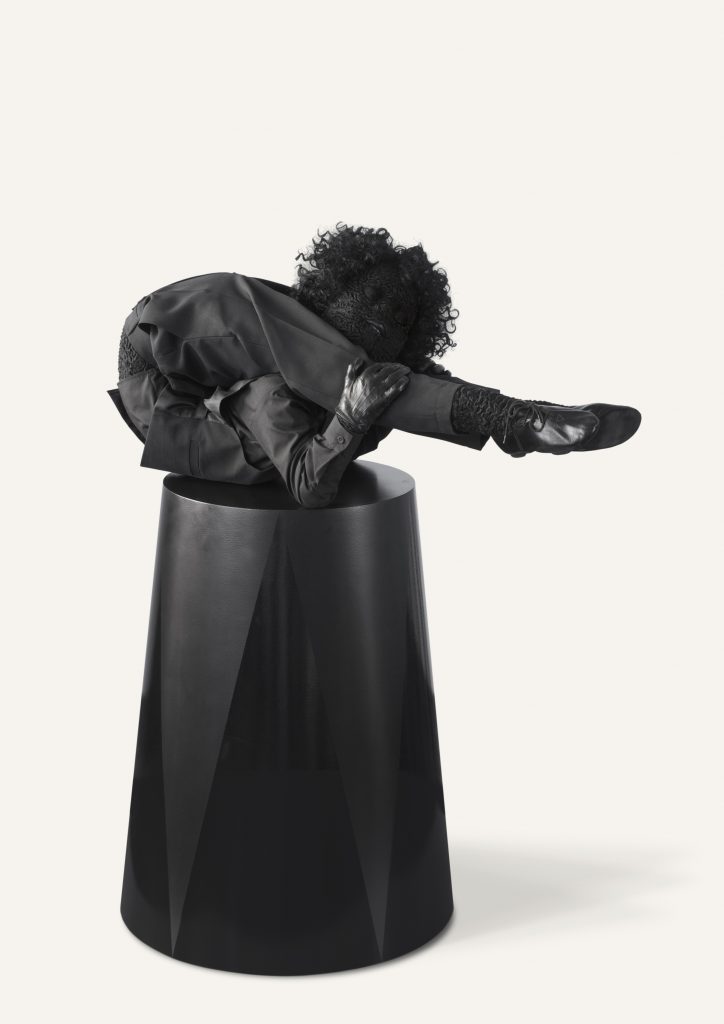 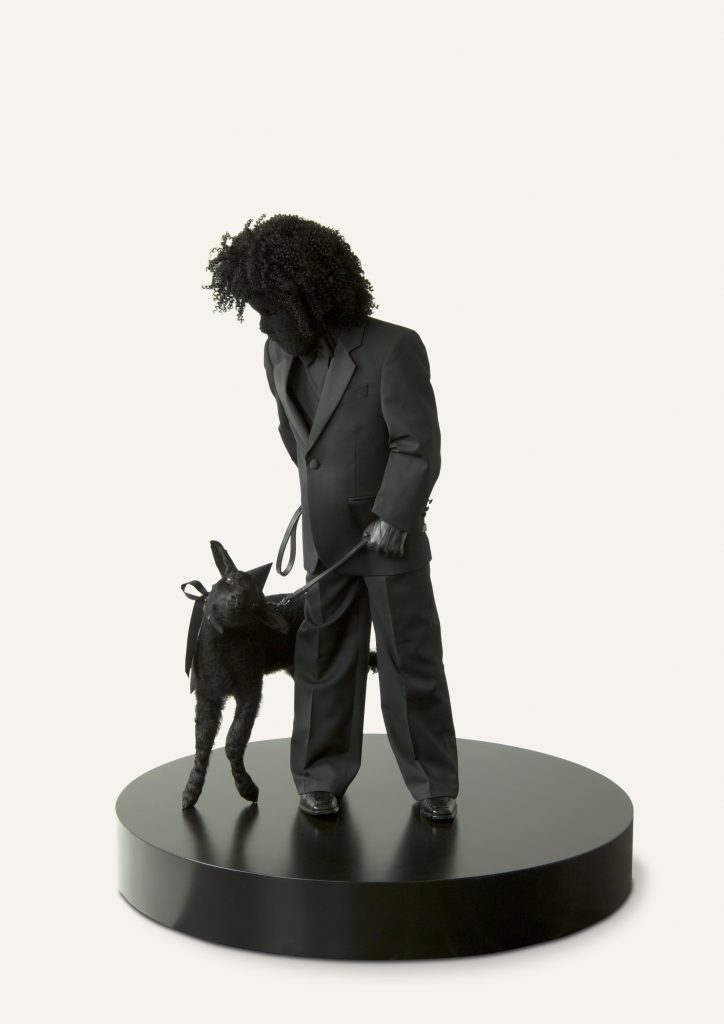 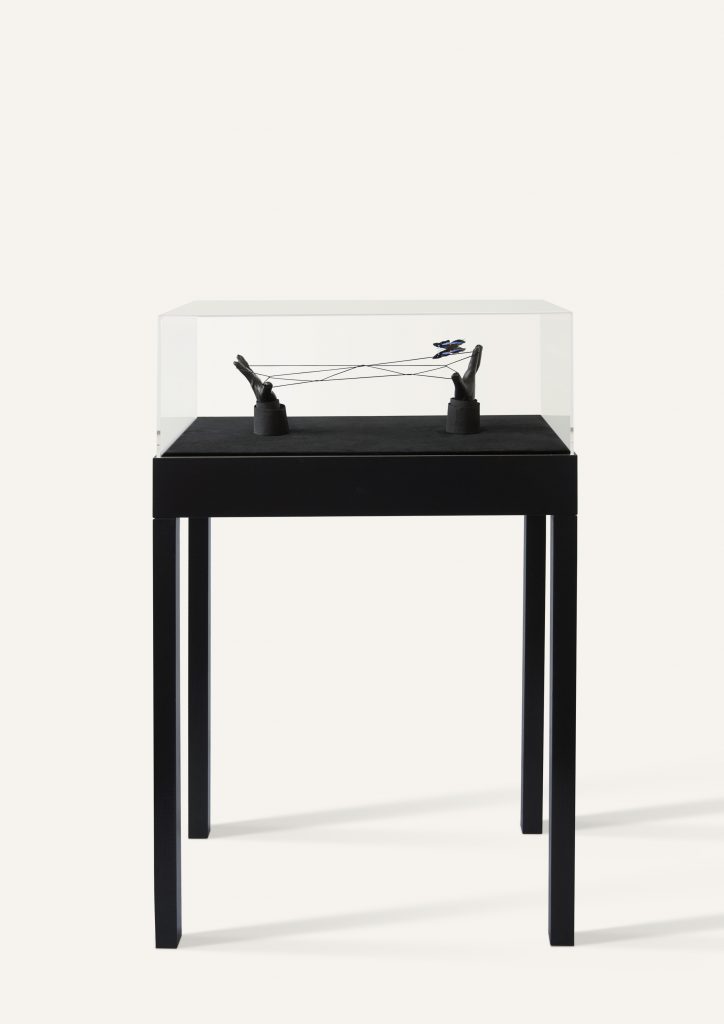 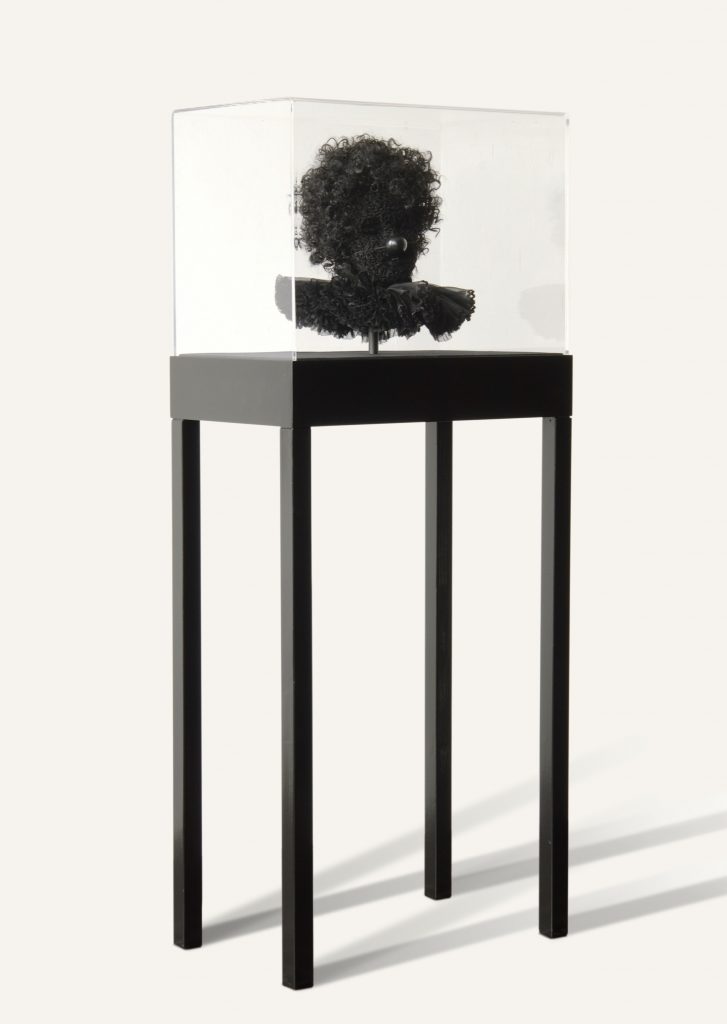 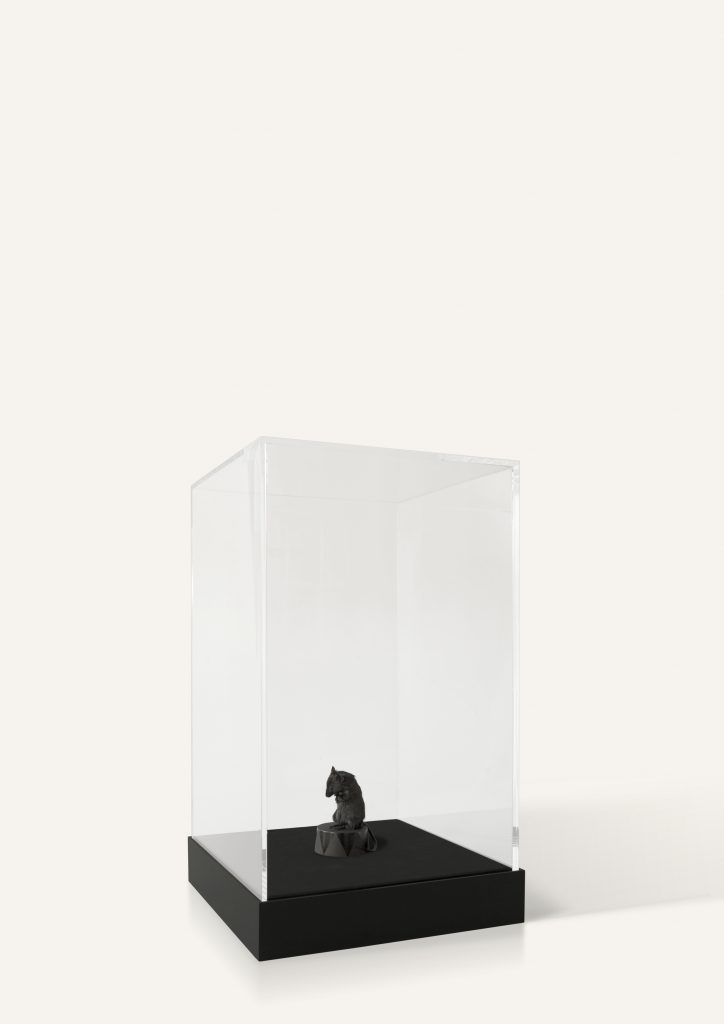 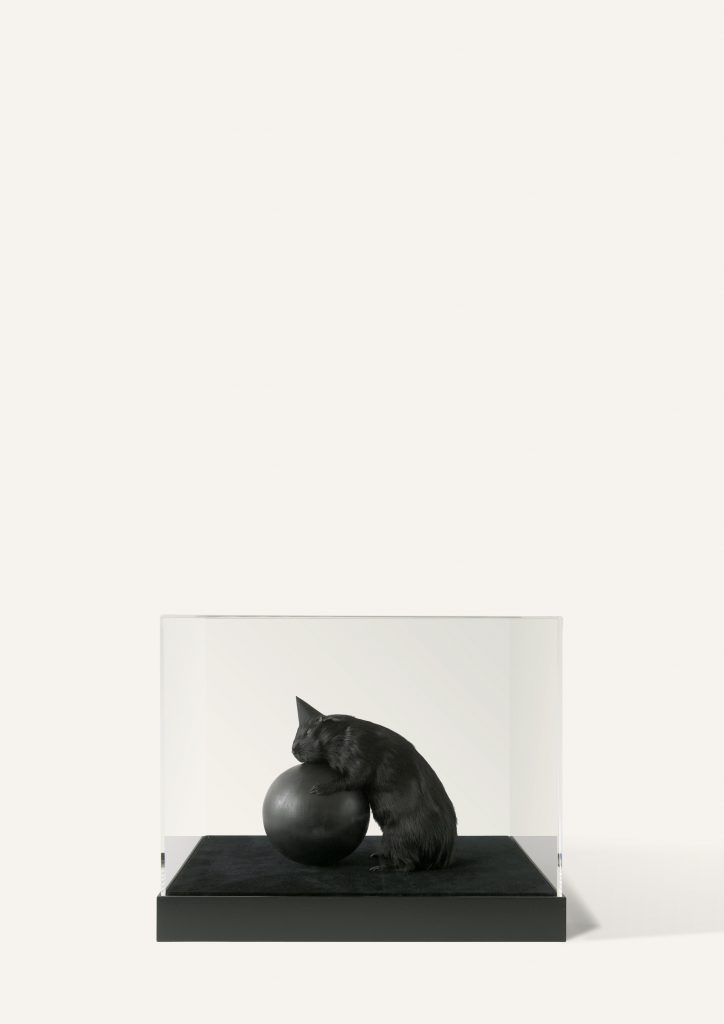 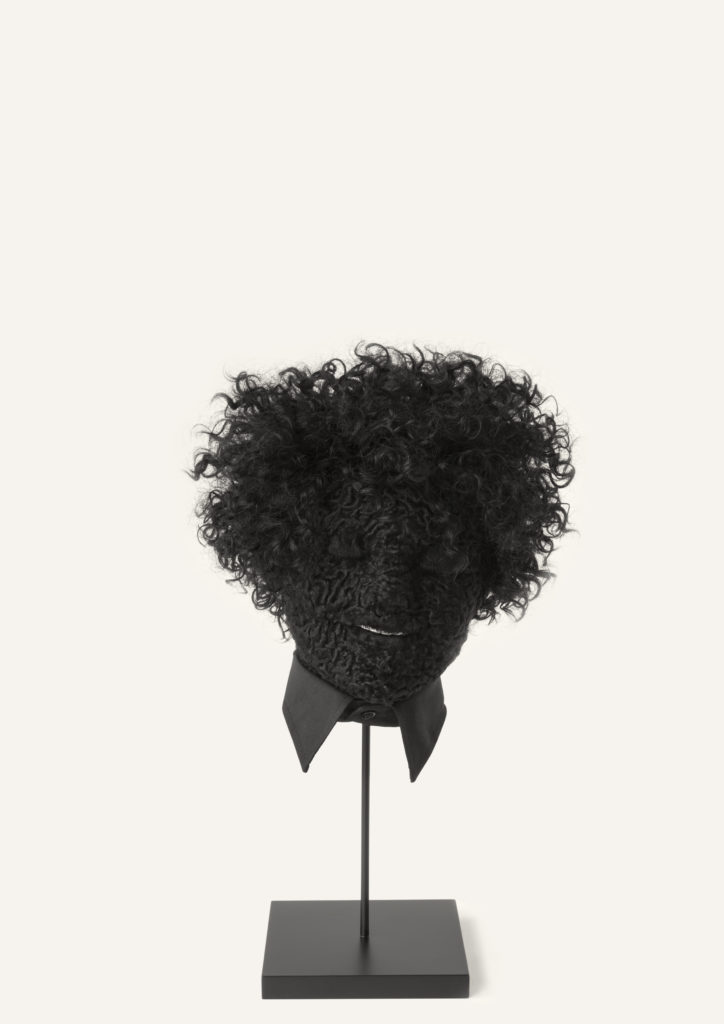