The growing importance of fashion in Silvia B.’s work makes it highly topical. For a long time now, fashion has been about more than simply clothes, hair and make-up; the entire body is now a showcase for the extensions, prostheses, mutilations and other adornments that reflect the spirit of the age.  These themes can also clearly be seen in the series of drawings entitled Les Beaux (2005-2006), a collection of detailed portraits of men who have customised themselves to such an extent with make-up, tattoos or surgery that they have placed themselves outside the norm. However, unlike the gang of extrovert young boys Les plus Beaux (2008), each of these men is engaged in his own silent battle. 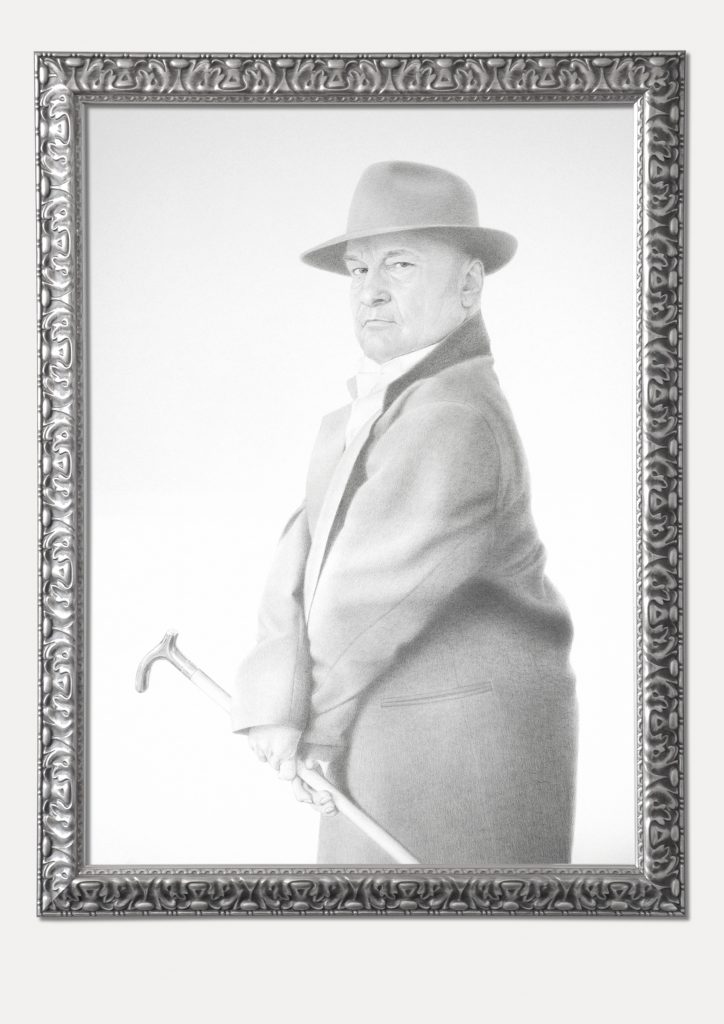 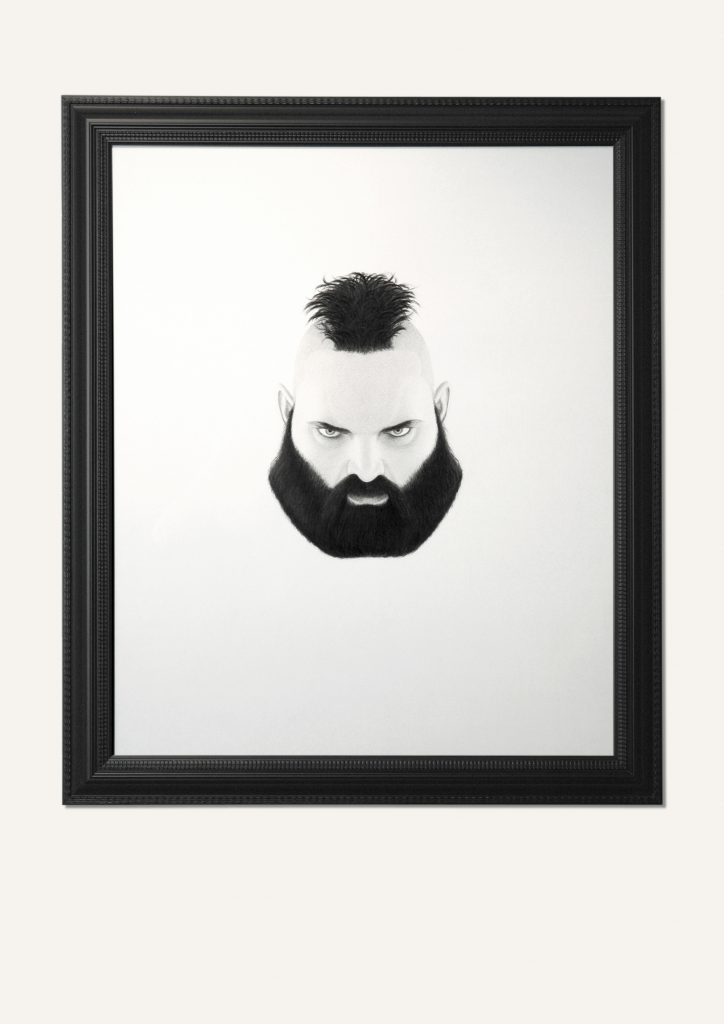 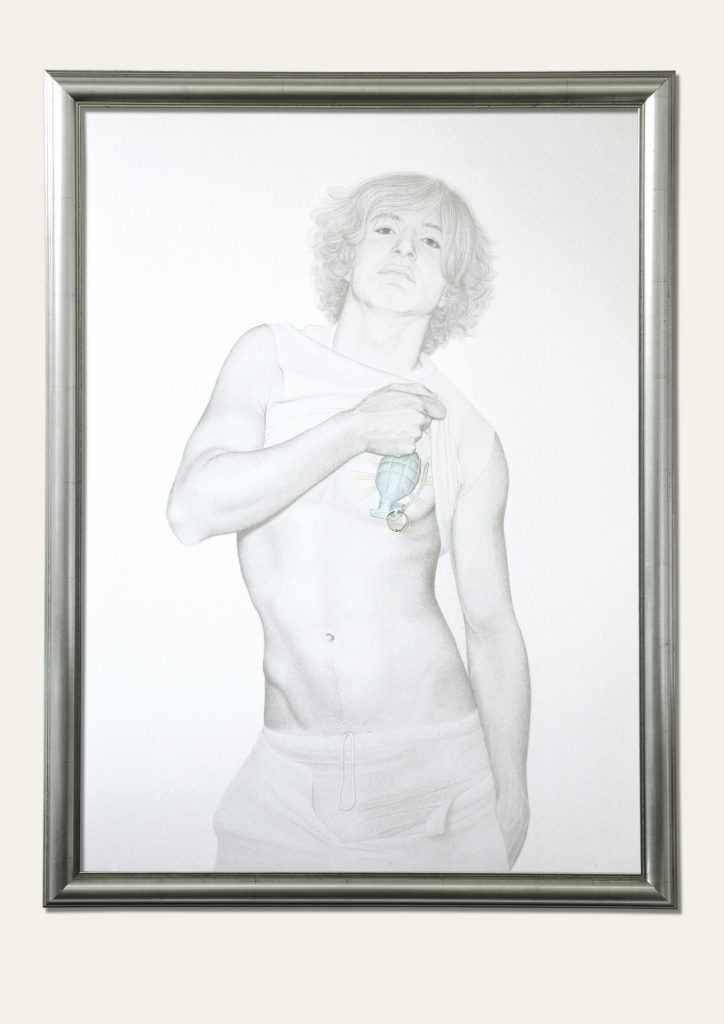 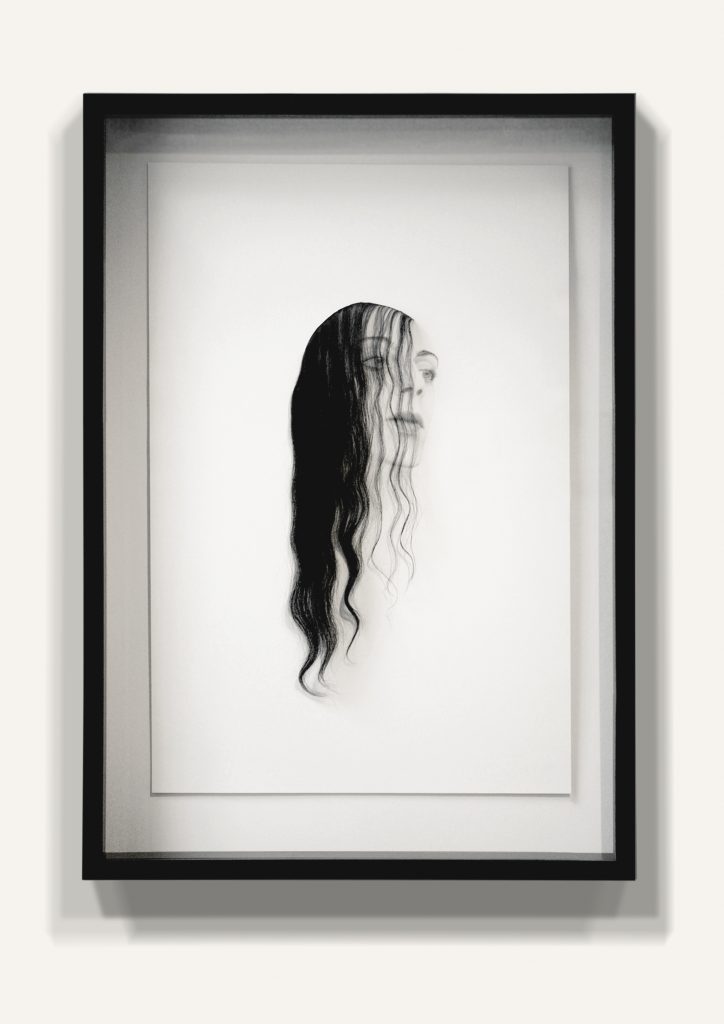 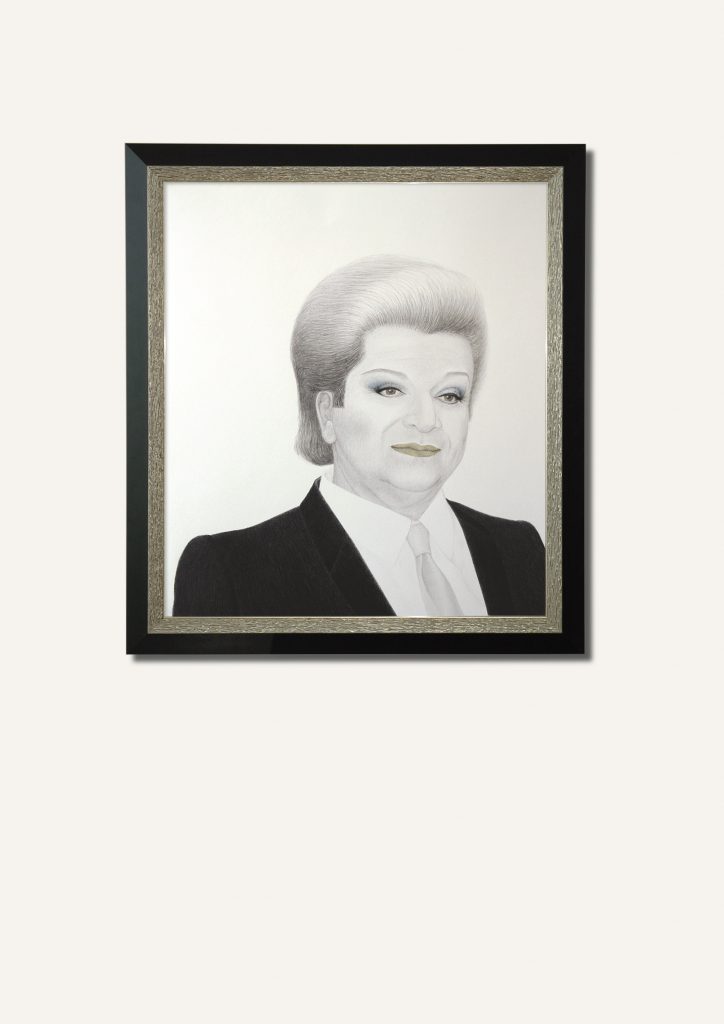 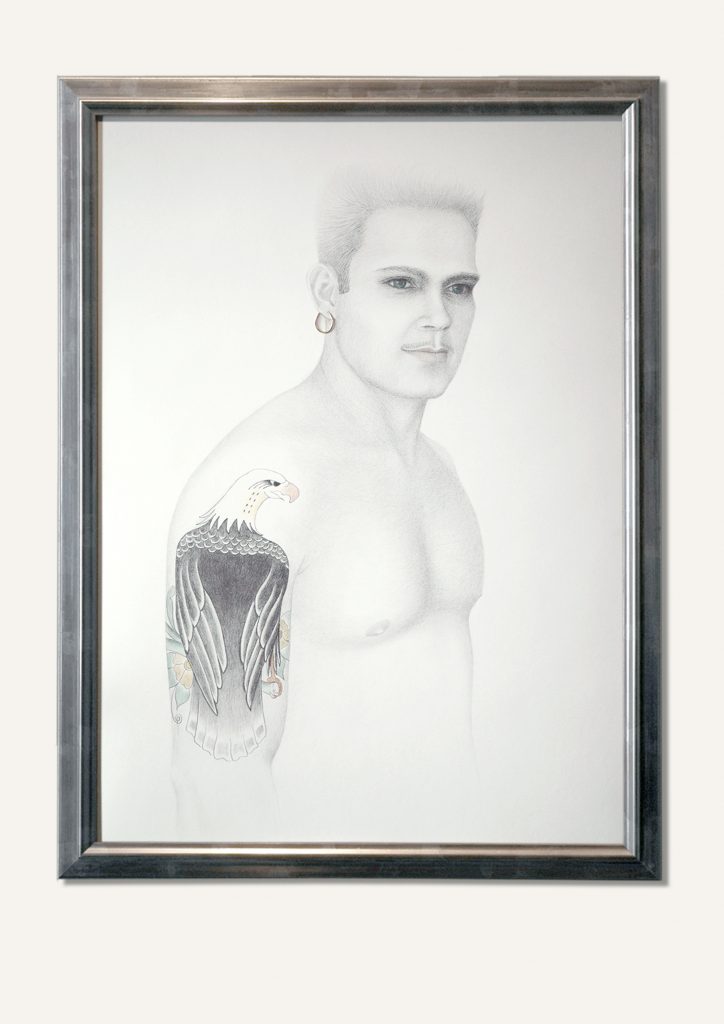 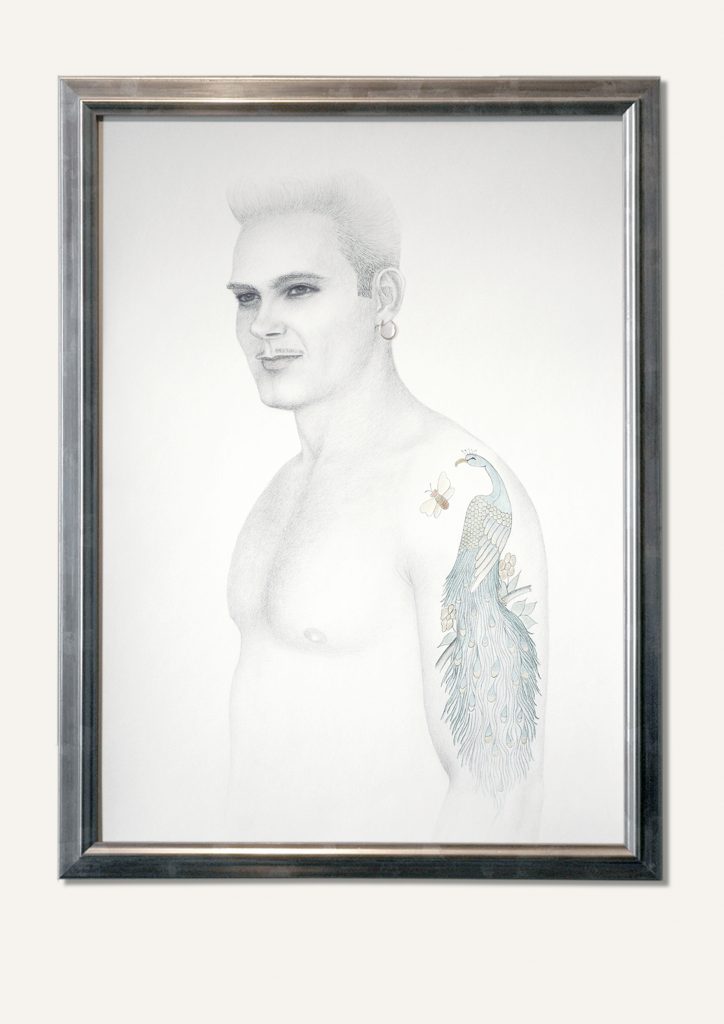 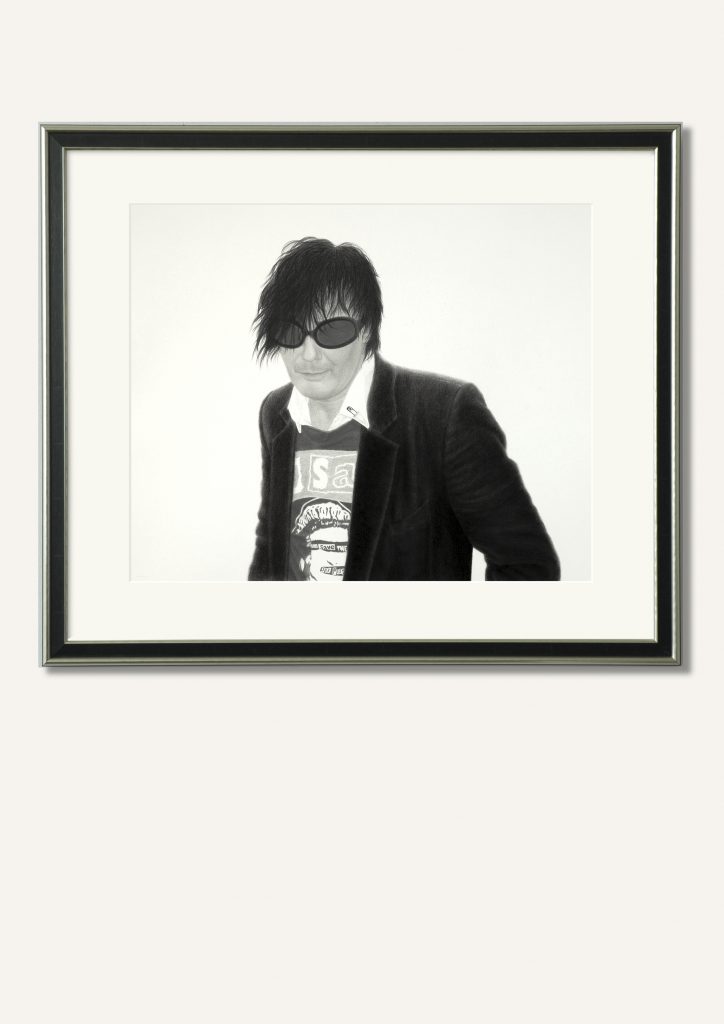 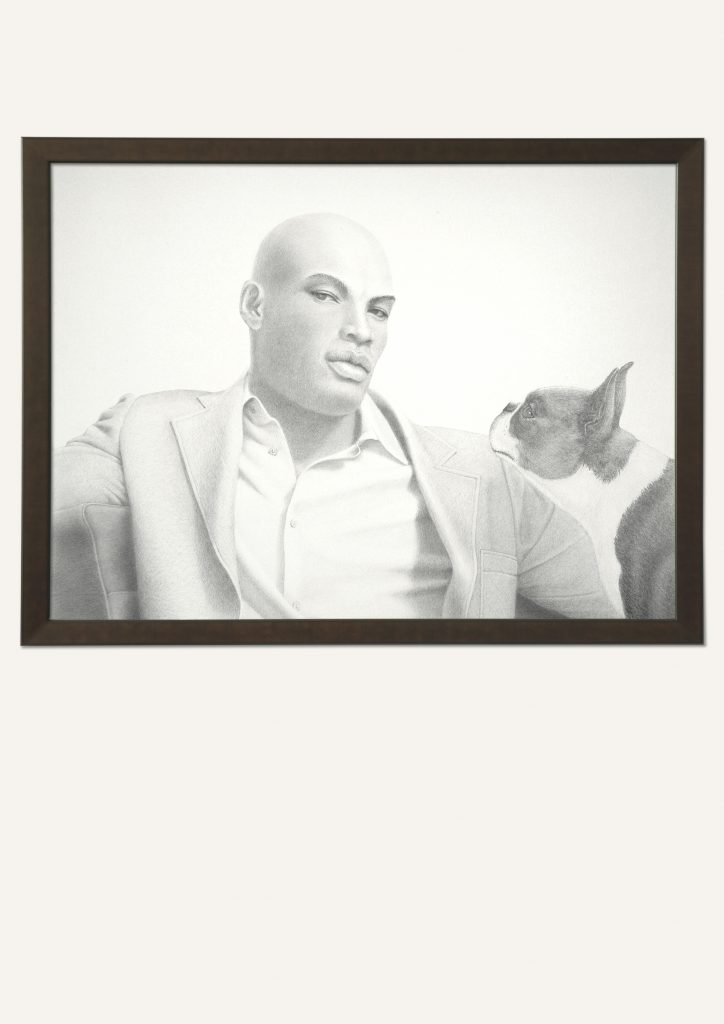 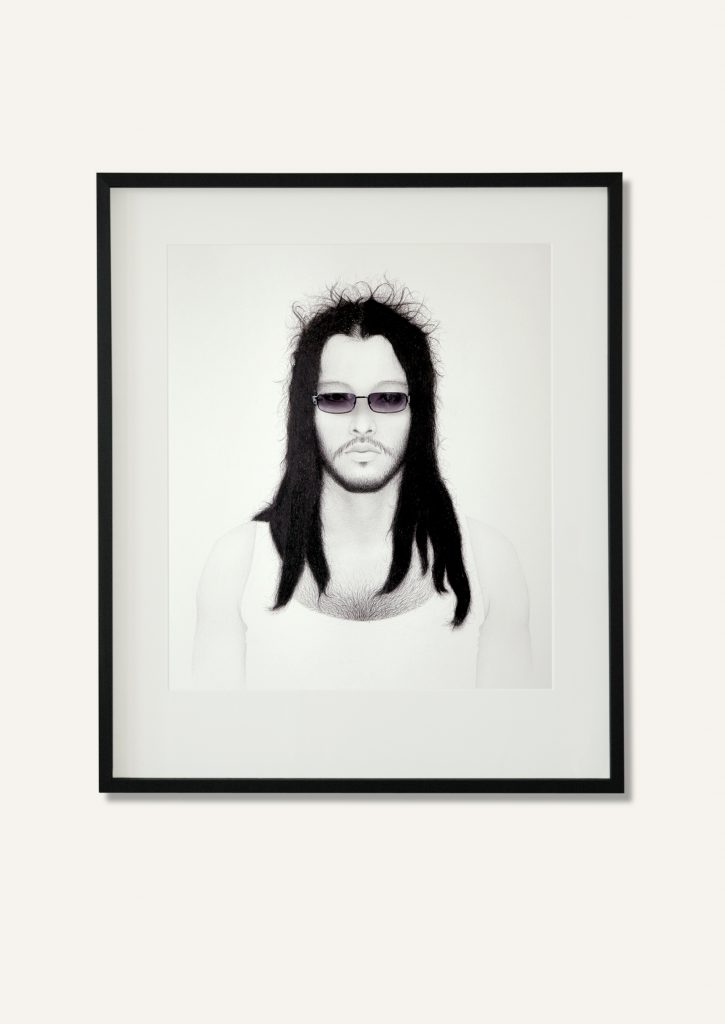 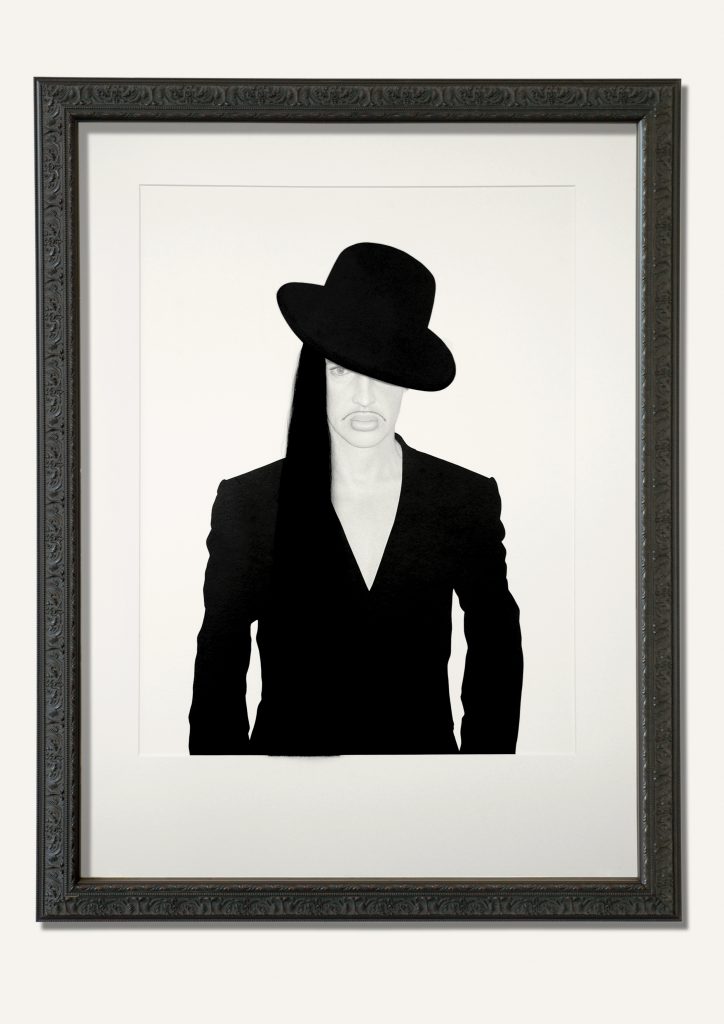 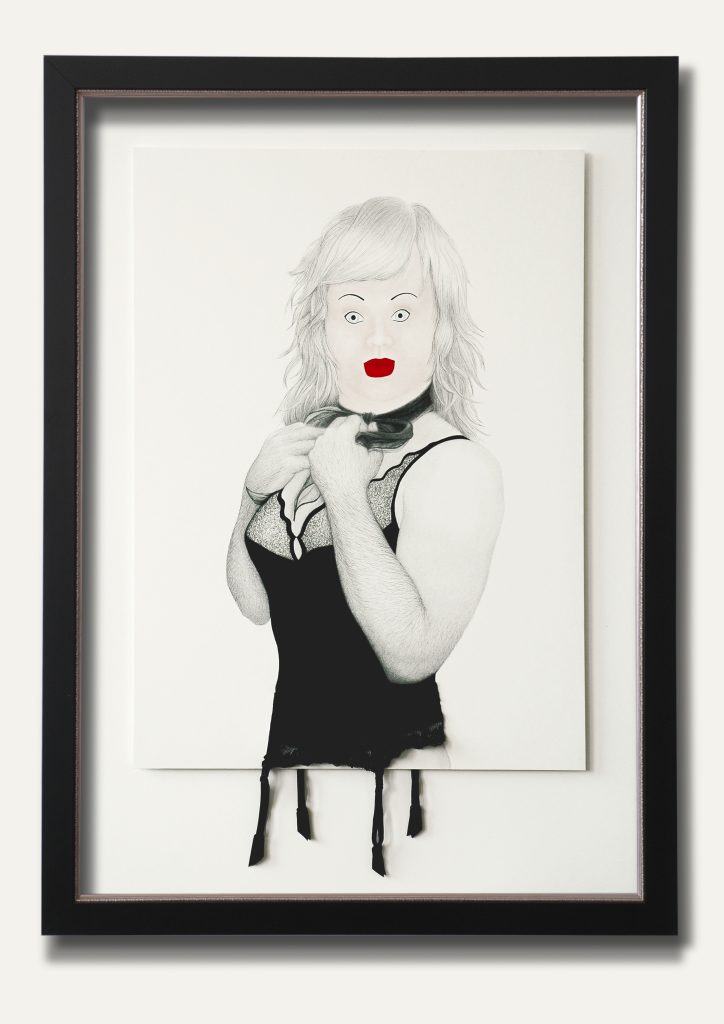