Taking Silvia B.’s work as a whole, there are two key areas that come together to drive the powers of horror and attraction her work contains: the deliberate confounding of the divide between the human and the non-human; and the laying bare of aesthetic conventions, their effects on the modern body and their relation to social norms.

Of the many reactions that are elicited by Silvia B.’s work with human hair, none is perhaps as immediate and as complex as horror. Gazing into the hairy face of Lily Lucinda and taking in her womanly but furry curves invokes what philosopher Julia Kristeva calls a ‘vortex of summons and repulsion’ produced by things that are both fascinating and appalling.

If the skin is a key site of the ego, then the cruel sutures of Samuel and Almost Perfect represent a profound crisis of self and also make clear the level of violence that can be involved in the process of being. Paradigms of beauty, of gender and ethnicity, are stitched together into an erotic engineered body whose surface draws the eye along the lines of the sutures. Angel (2001) appears as an earlier incarnation of this theme, a child/adult assembled from mannequin spare parts. Indentikit people of indeterminate sex, any questions of humanity lie not in human/animal confusion, but in the loss of a core original self that such a blatantly artificial construction implies. 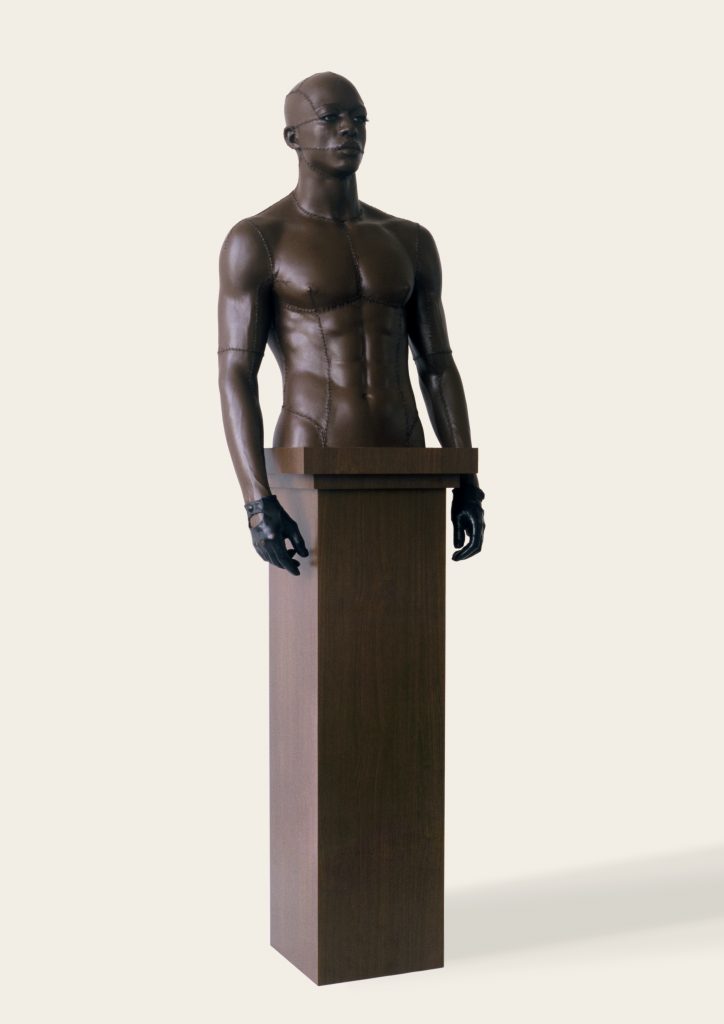 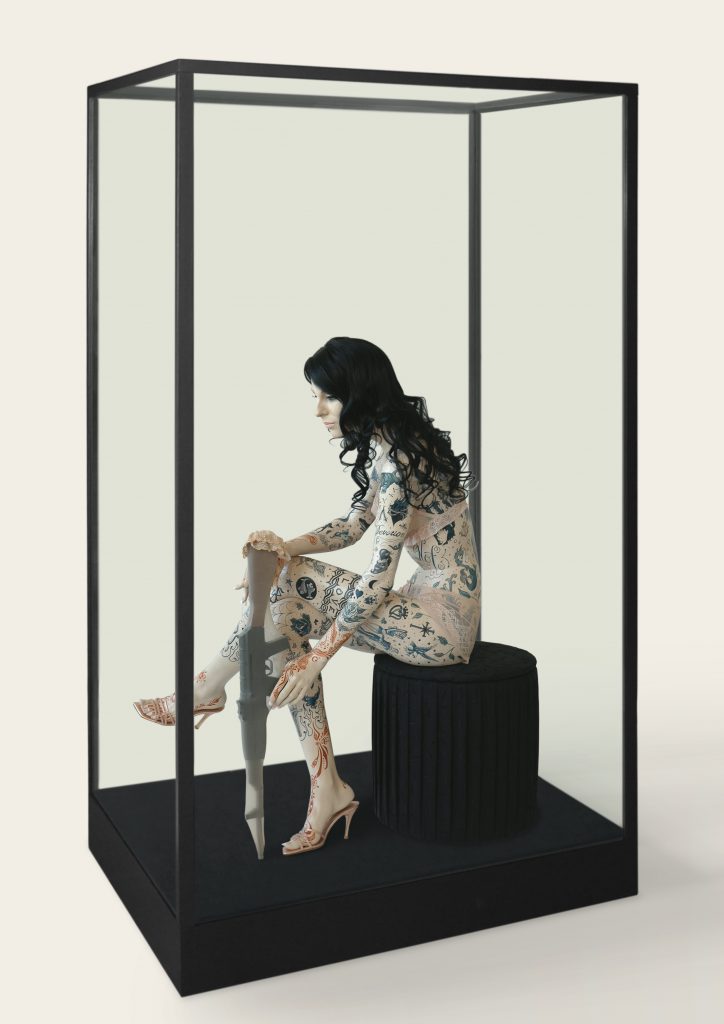 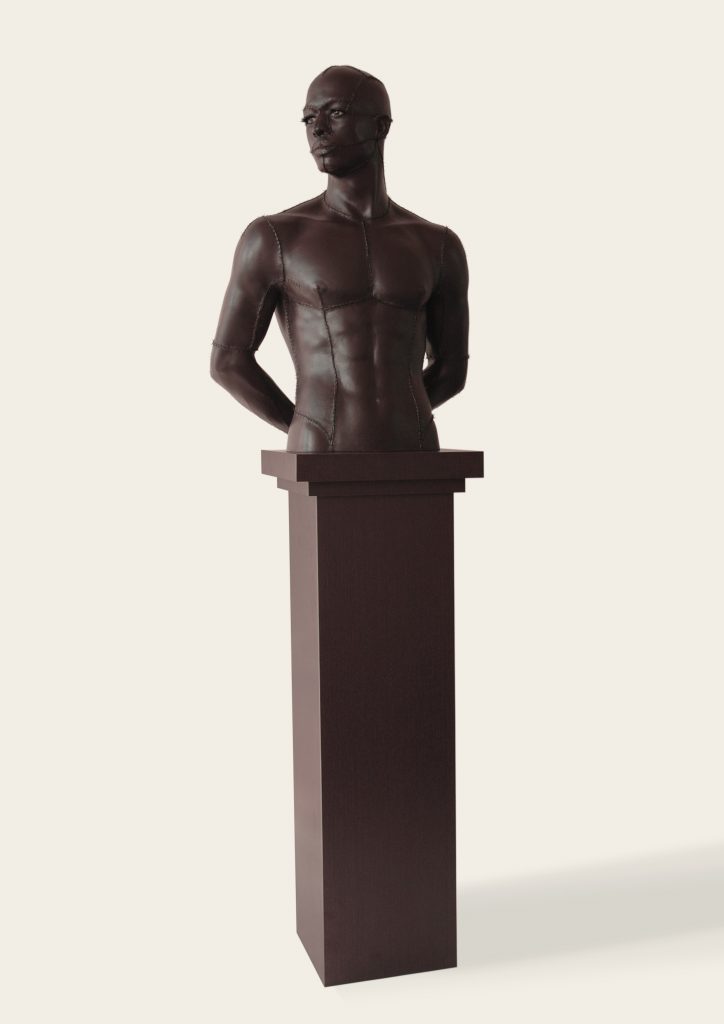 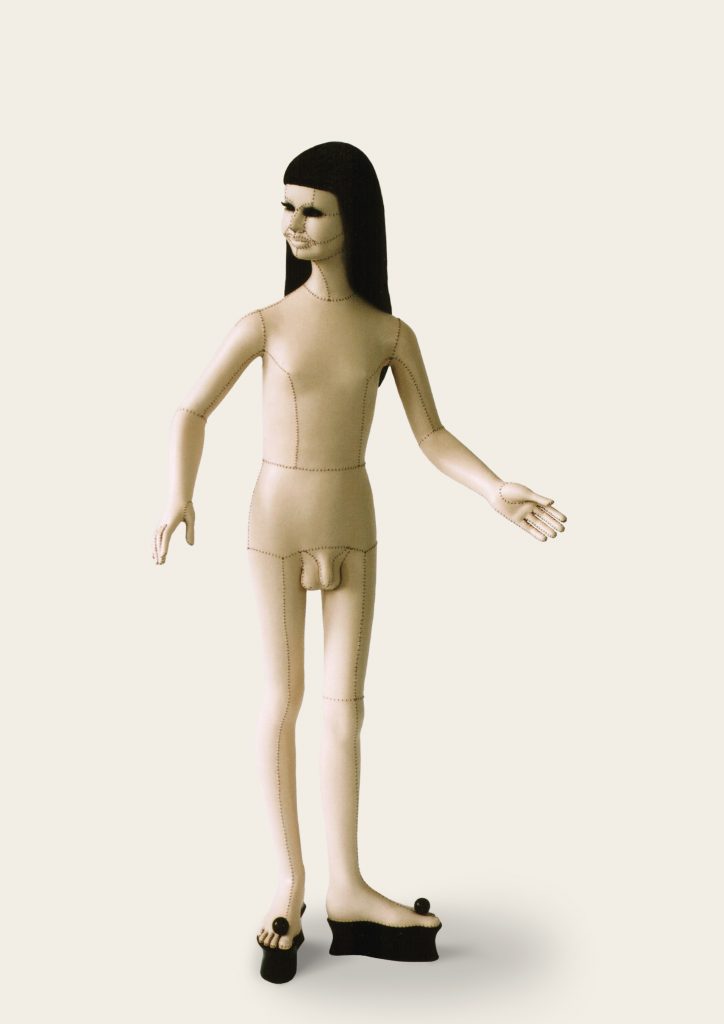 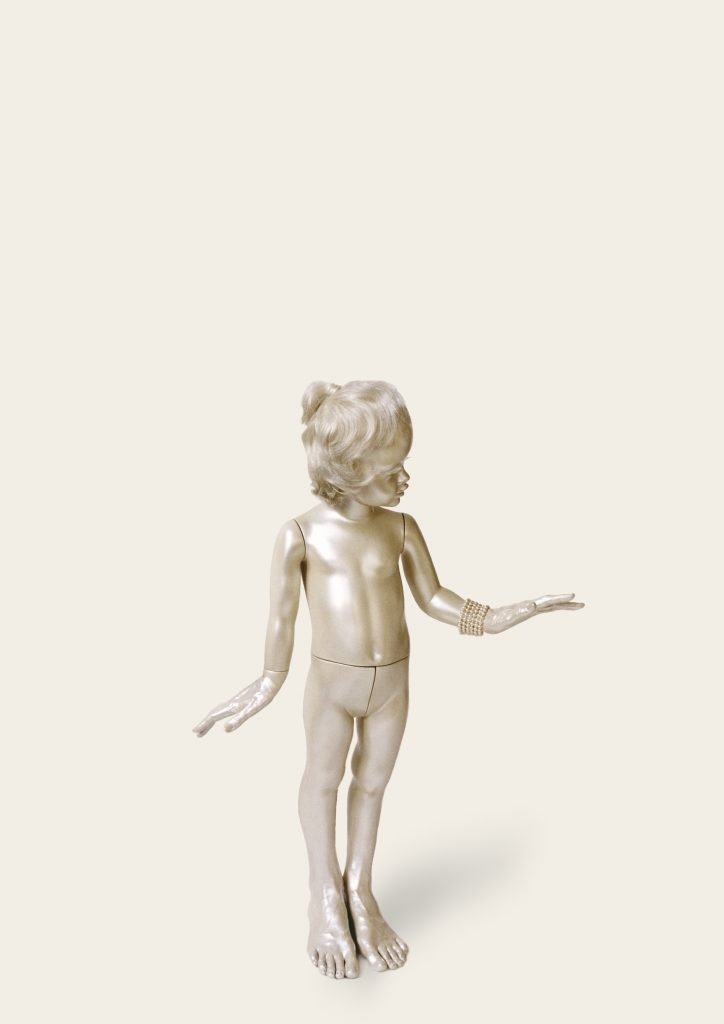 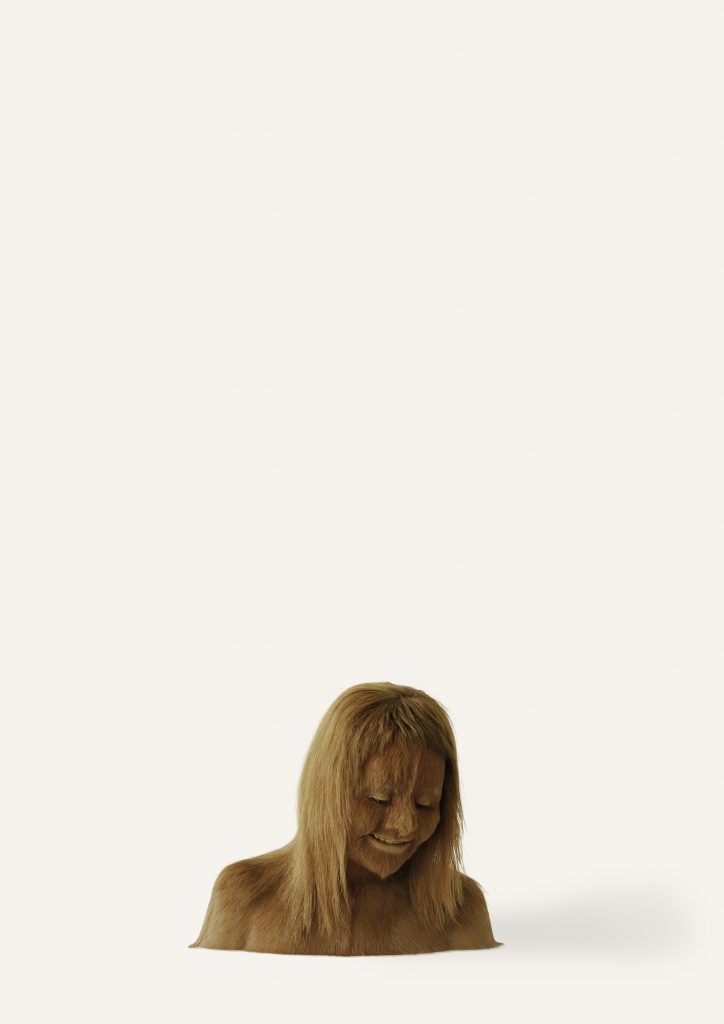 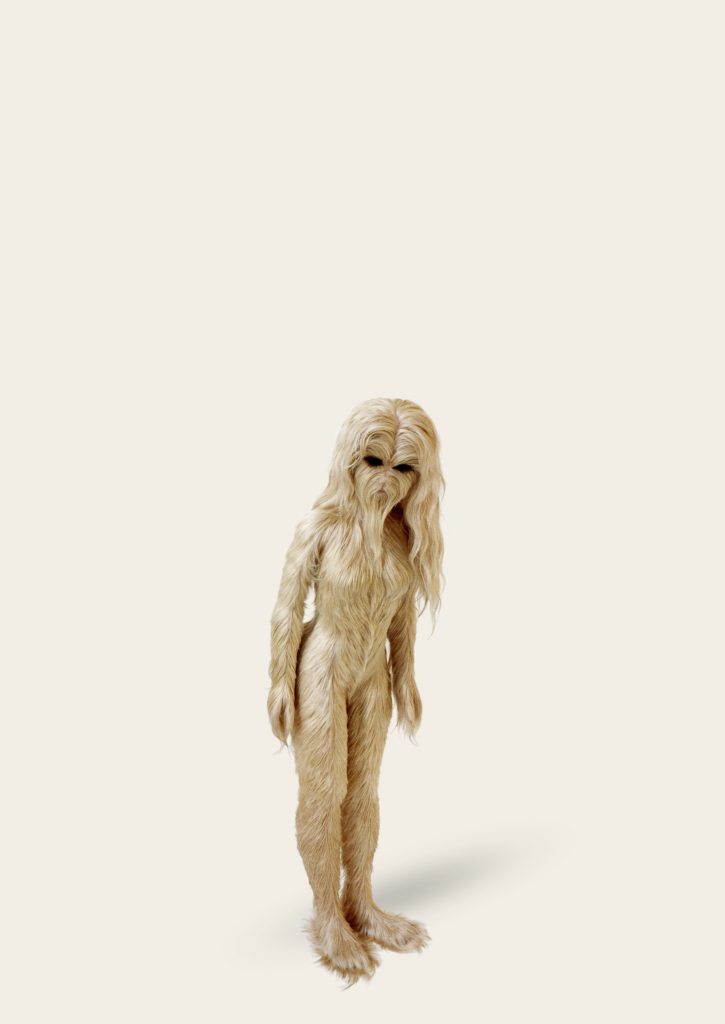