Les plus Beaux I

Like a fairytale but horrifying, sweet but aggressive. Those are the impressions that remain after a visit to the Les Beaux & Les Plus Beaux exhibition of Silvia B. at the GEM in The Hague. As if you were having a the high-tea in the catacomb of a castle with carnies from the upperclass. Passing through an illuminated hall, one reaches the stairs to descend into a large black box filled with perverted childlike creatures. Six snow-white sculptures glisten from the dark, meticulously highlighted by spots, enchanting and wonderful.

The whole exhibition exudes a perfection that is in contrast with the raw martial arts-like clothing worn by the figures. There is a Japanese looking girl jumping rope, wearing a rugby mouthguard and moustache, a little bump in her underwear. (…) It is this kind of carefully chosen details that make the images of Silvia B. so powerful. In a frightening way she plays with clichés from fashion and pop culture. With her ambiguous, lily-white creatures, she sets up an impressive, punk-like world, delightful and horrifying at the same time. 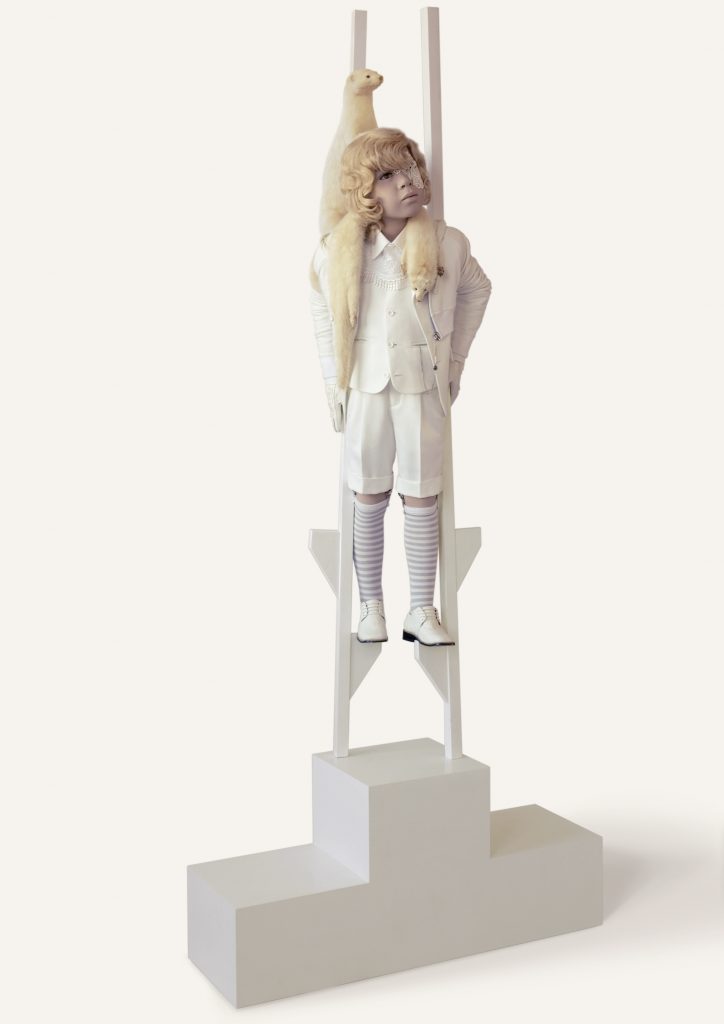 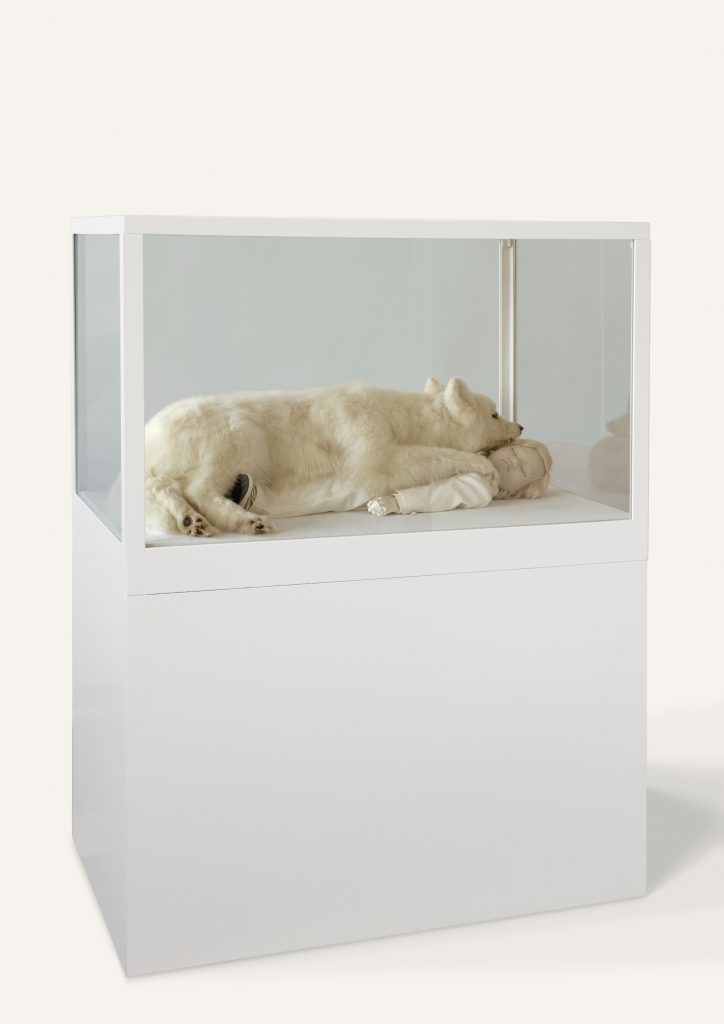 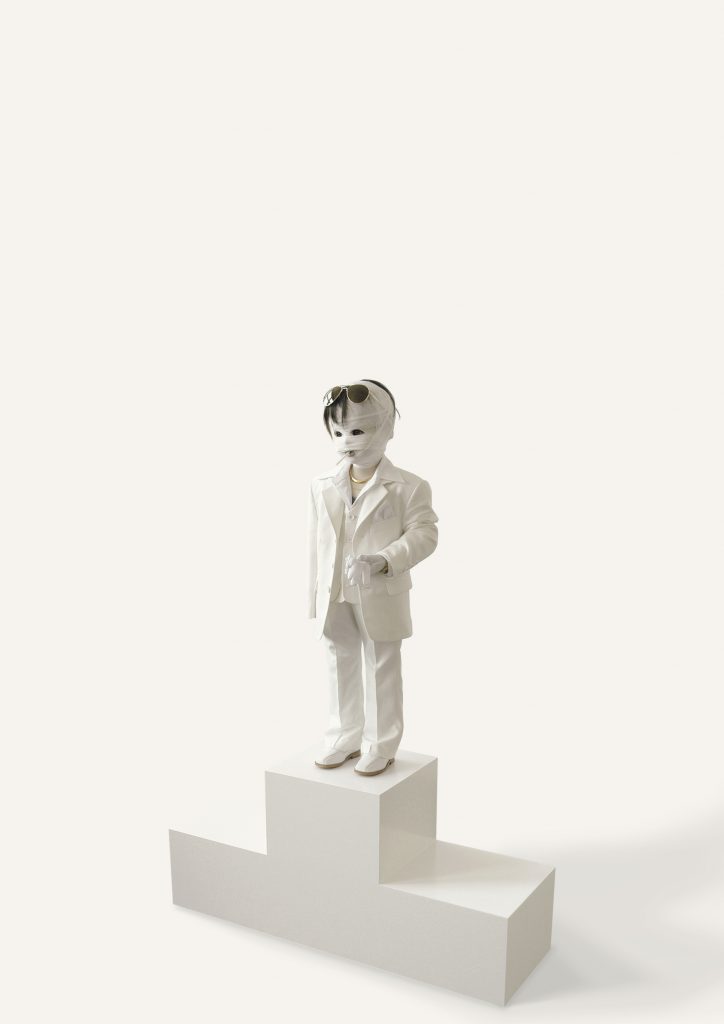 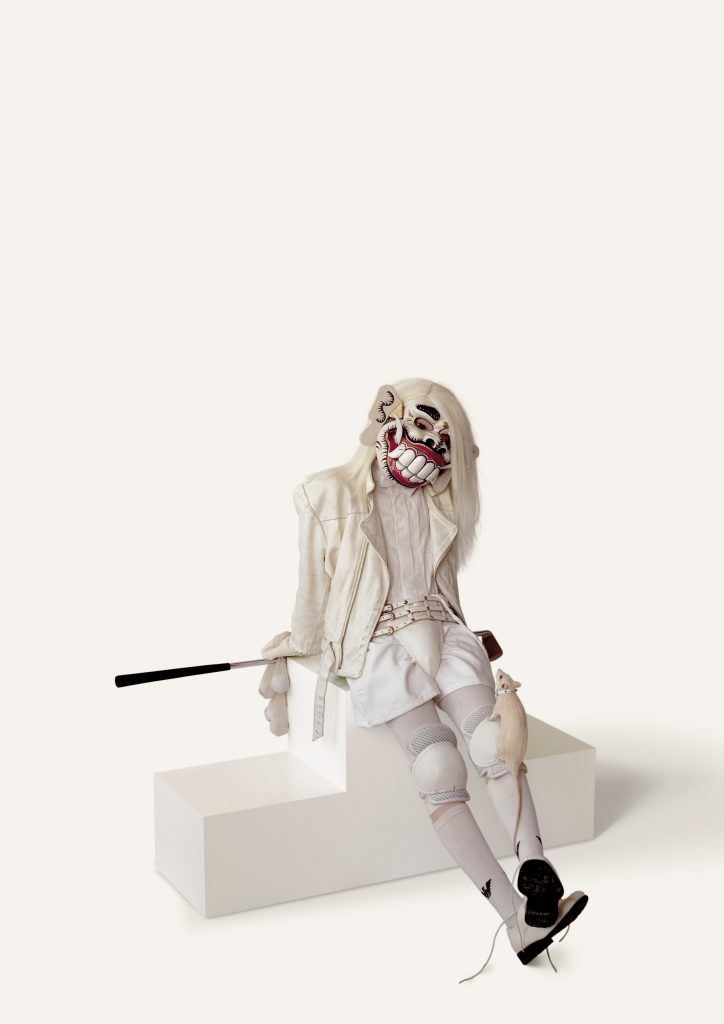 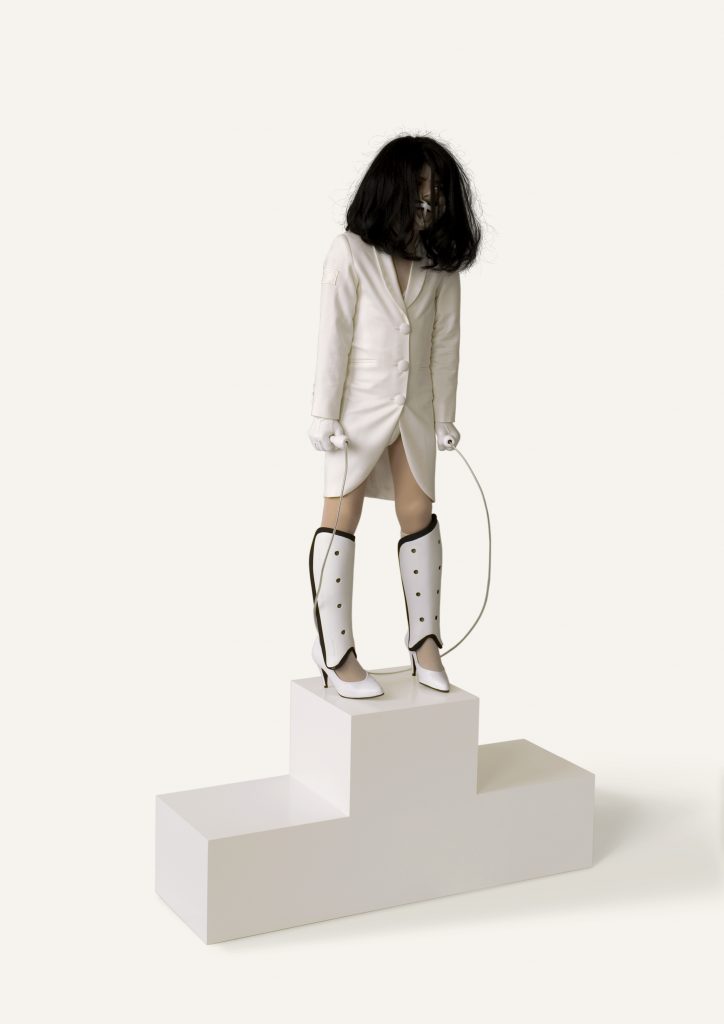 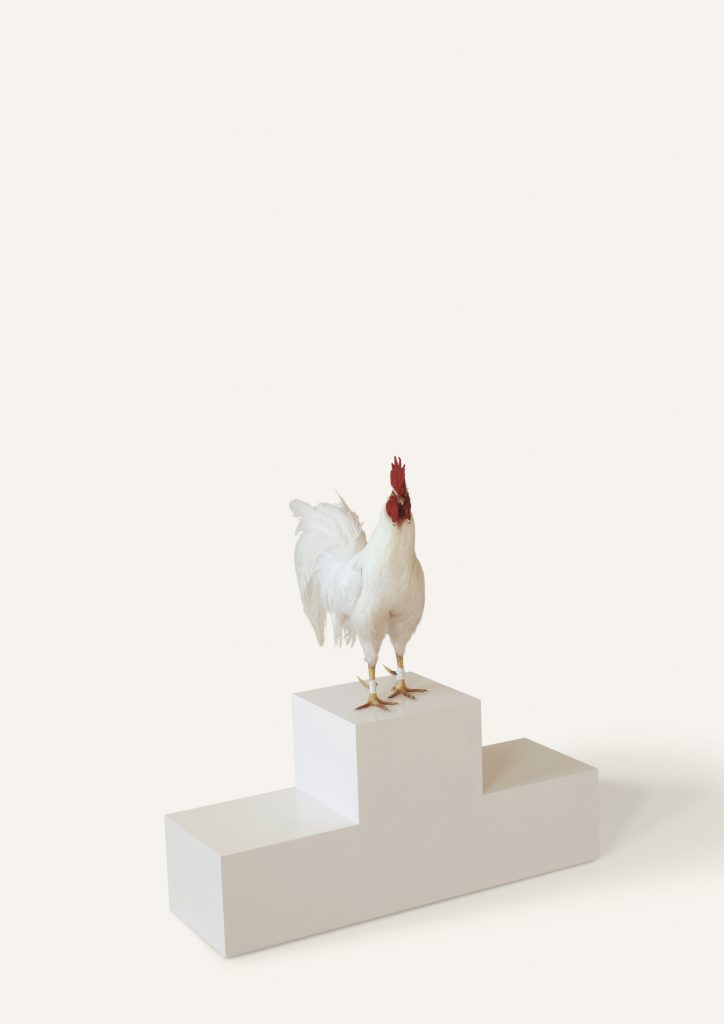 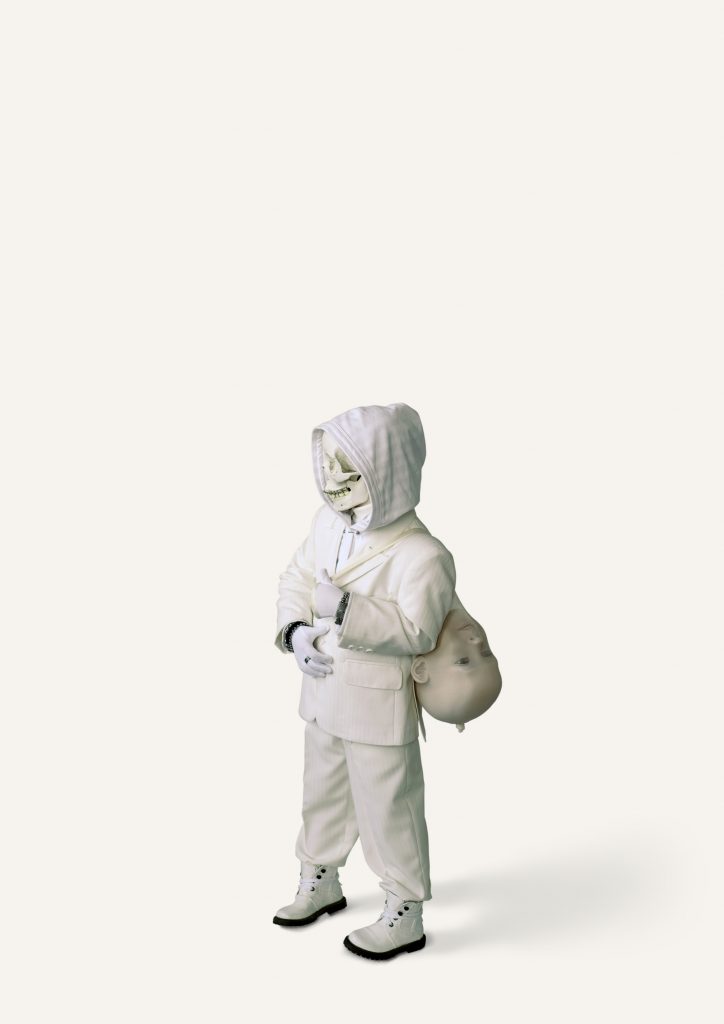 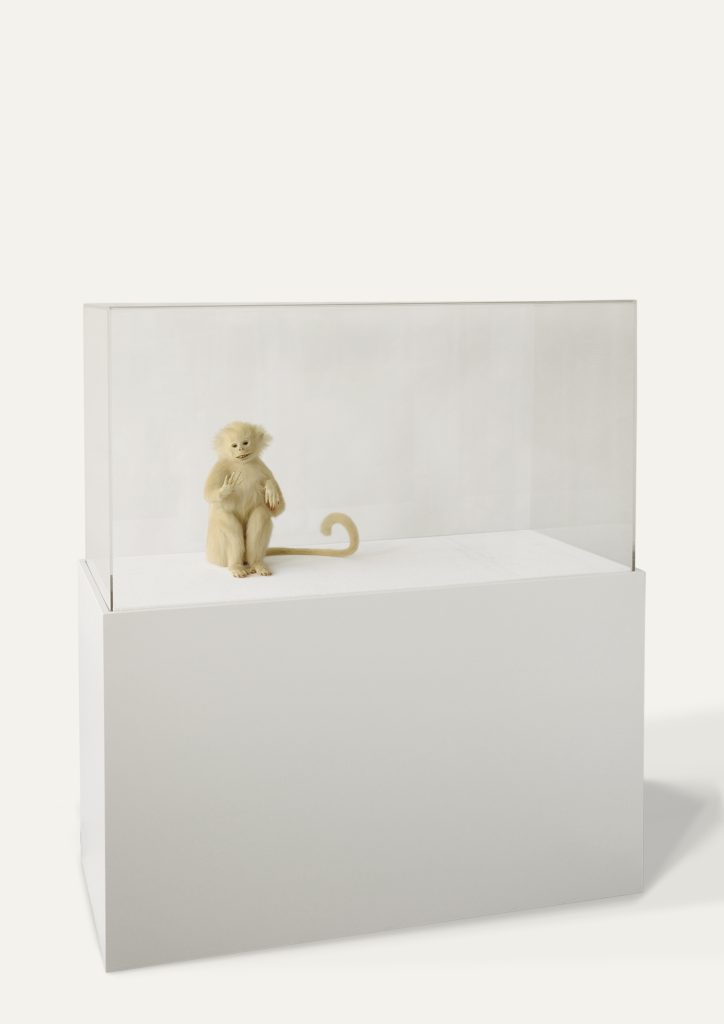 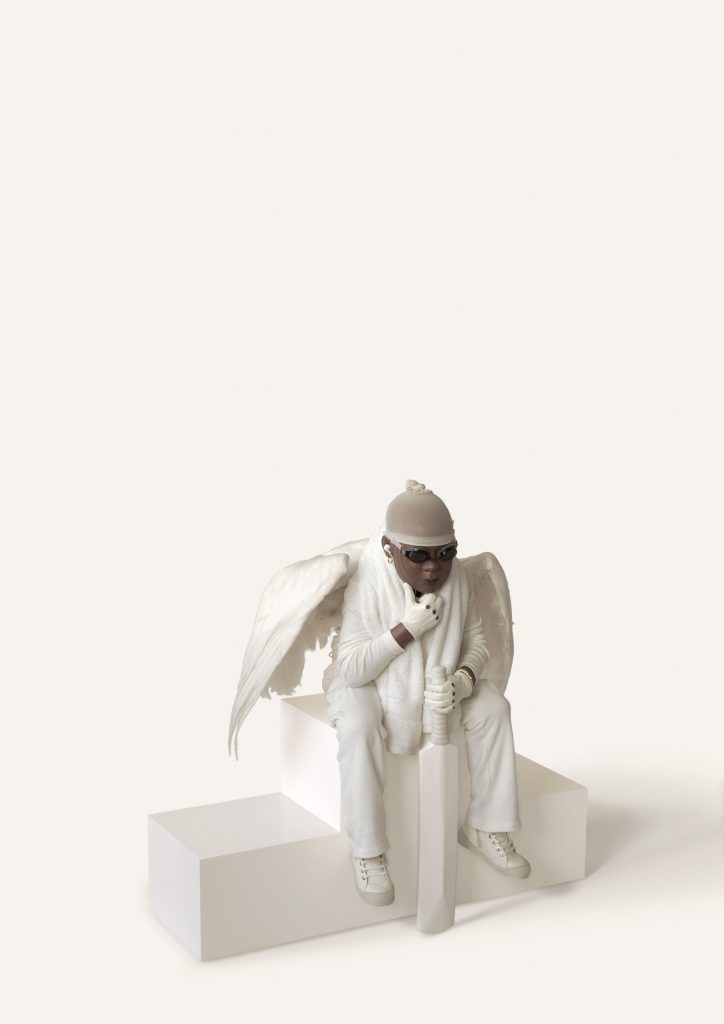